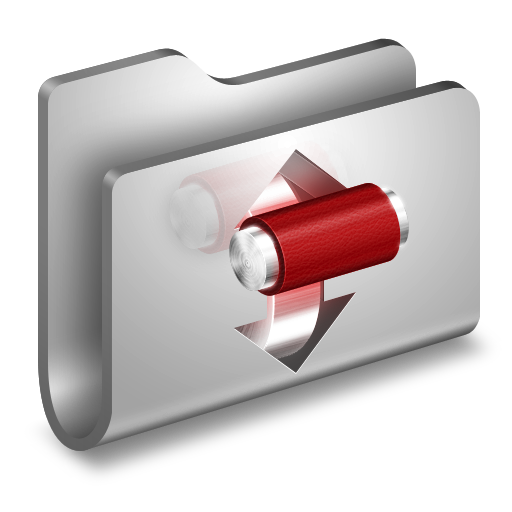 “Don’t move,” a statement made in the movie, IPVanish, by Steven Soderbergh, is one of the key scenes that we need to understand more fully in order to get a sense of its real impact. But there is something else about this statement that I think we need to be aware of as well.

In our study of all of the organizations that have come to prominence in the past few years, particularly on the internet, there is no doubt that I prefer to look for organizations that are leveraging the Web site as an important platform for their organization and all of its associated activities. When we speak of a Web site, we are not only talking about an electronic communication platform, but also about an organized process or model for learning, organizing, sharing, and presenting the content that makes up the organization’s organization culture.

I hope that you will please consider this and consider what it means for IPVanish, for its goals, and for its Web site. Consider the following: